Tony Romo has reportedly been diagnosed with a herniated disc that will require surgery and end his season.

Oddly, the Cowboys are spinning the injury as a day-to-day issue.

Far be it for us to speculate upon who's telling the truth.

Besides, we're more interested in the hair/attire of his replacement: 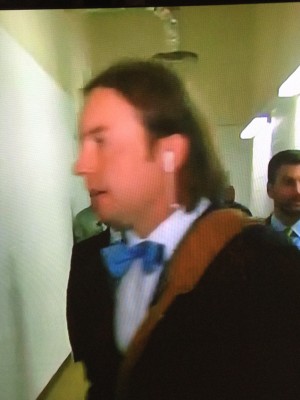 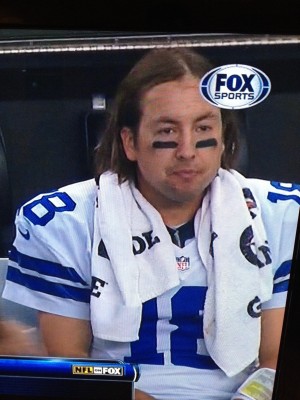