The Broncos weren’t who we thought they were. 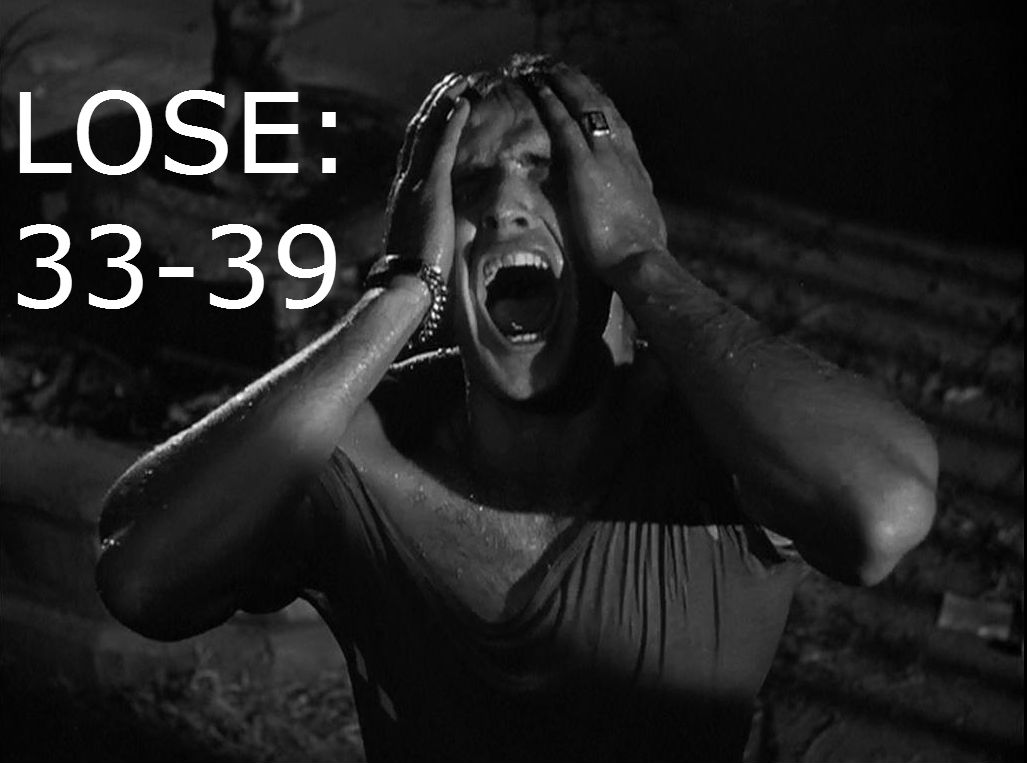 The Colts' game plan was simple and recognizable, because it’s the same game plan the Jaguars used last week: press the Broncos at the line of scrimmage, play Cover 2 behind it, and force the Broncos into short passing gains. The Broncos took the bait. How many times did we see Manning float the ball tonight in the hopes of good things just happening downfield?

Although the Broncos mounted a late comeback, it was derailed by more of the same. The final result, a 39-33 loss, felt more like a beating.

At least we can put the undefeated talk to bed. The only fans doing that sort of boasting live in Kansas City.