Most points in a season? Check. 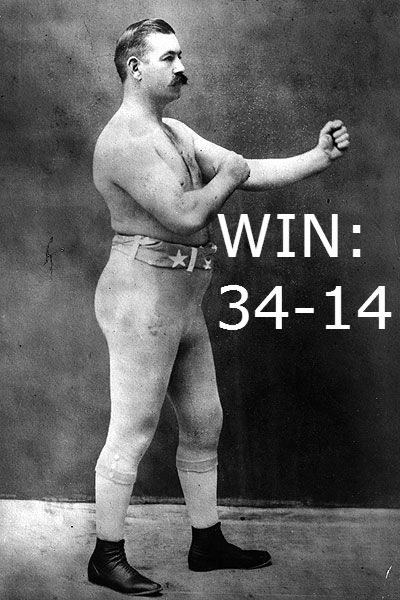 Most passing yards in a season? Check.

It's playoff time.  Everyone goes bare chested and bare knuckles. And we all know what happened to the Broncos last year in the same set of circumstances.

The good news is that last year means not one damn thing; the Broncos are peaking at the exact right time.

Peyton Manning also isn't completely bare this time around. He's had a whole season to get used to the the glove.