It’s no secret why the Broncos lost tonight. 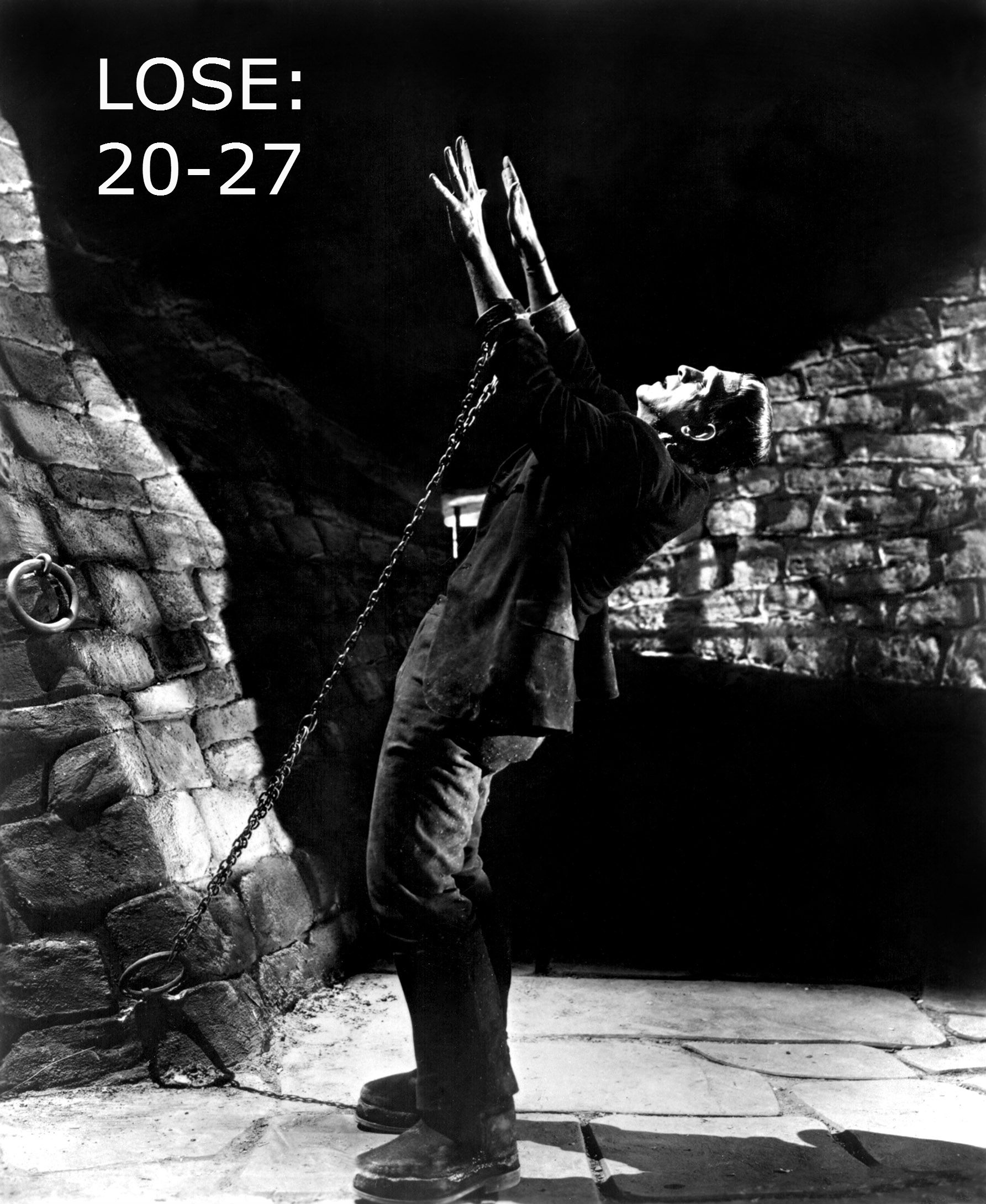 The Chargers converted half of their third downs.

The Broncos converted only a whisper of two.

It’s really that simple. You can take the time of possession, the big plays, the stupid penalties—all of it pales in comparison to the fundamental fact that you can’t string a drive together without converting on third downs. Of course, the converse is also true. You can’t stop a drive without stopping your opponent on third down.

I suppose we should have seen this coming. The Broncos defense has so many moving parts due to injury and what John Fox describes as “giving guys opportunities” that they were bound to suffer a complete breakdown—physically and mentally.

The Broncos are broken and down, and by Sunday, they may be down to the AFC's #2 seed.