There’s a lot of emotion swirling inside any Broncos fan right now. A loss like this one feels raw, exhausting, and most of all, personal. 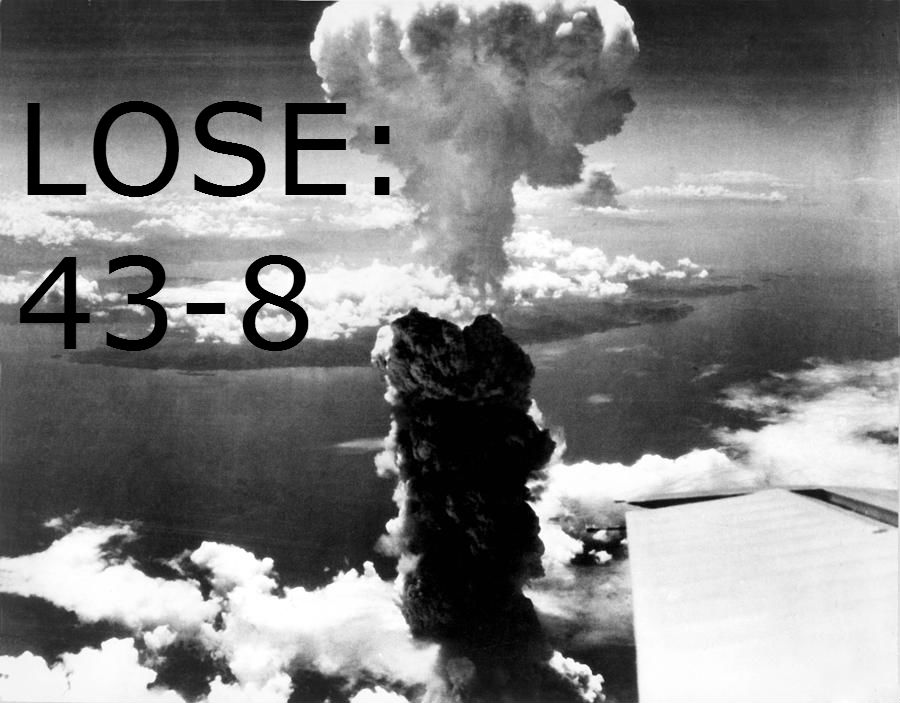 After all, we’ve been with this team for 19 games now. We’ve watched them set records, only to fall well short in the biggest game of the year.

But even without such alien abductions, the Seahawks were the better team.

They were more physical, more athletic, more aggressive, and the 12th Man absolutely fits into your carry-on luggage; they did what they do, which is to say, they take teams out of the flow of games (the pattern of drives feels like a minefield by the end of the game).

A loss is much harder to take when you know you should or could have won the game.

A loss like this, though, as deflating as it is, and as much as we want to rail at the referees and players and coaches, feels a lot like fate.

In other words, the team that should have won did so.

Only, this wasn’t supposed to happen, right?

This wasn’t John Elway and a bunch of no names. This was the greatest offense in NFL history. This fact only adds to the feeling of complete helplessness.

Could the Broncos have done anything differently? Sure, they could have passed, blocked, run, tackled, and coached much better.

All the Broncos can do now—no, all any of us can do—is wallow in this feces-lined fact for an entire offseason.