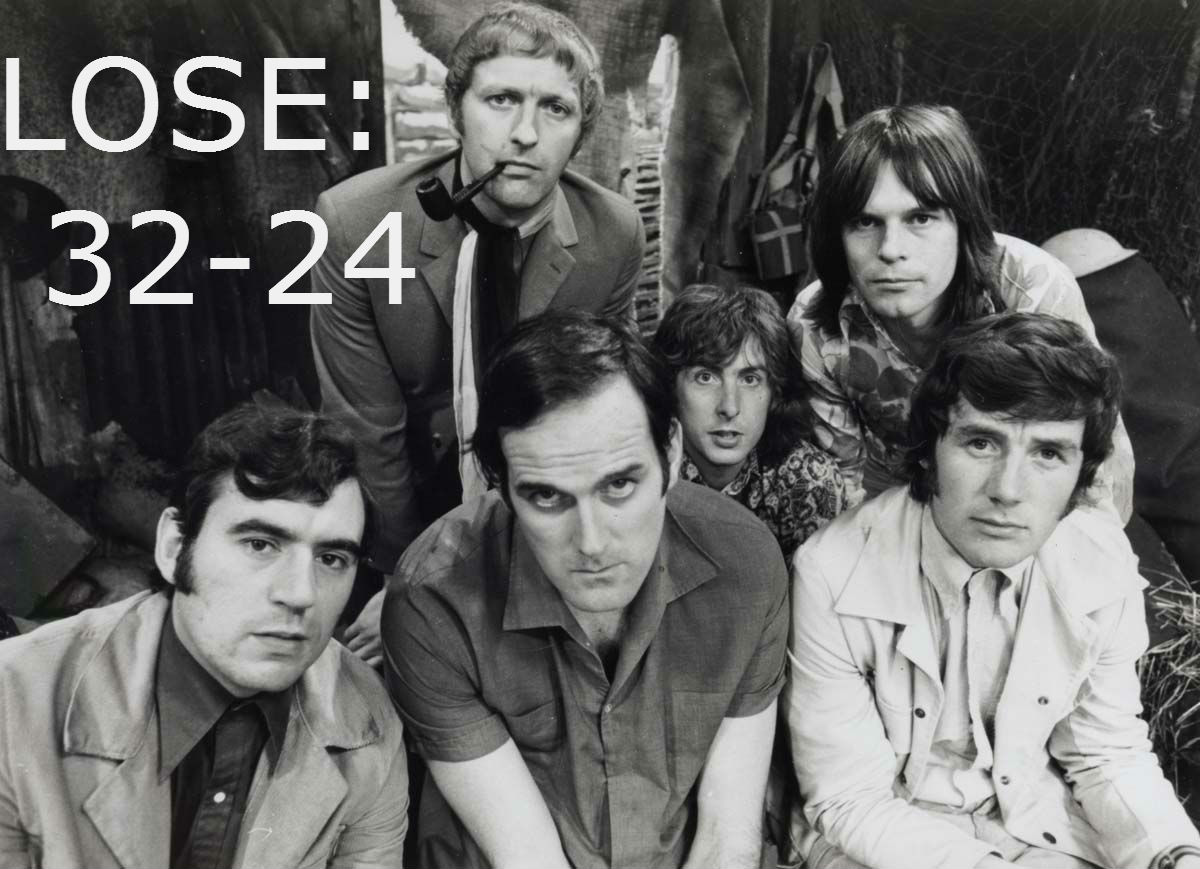 To make matters worse, a lot of dudes wearing orange and blue tonight won’t have a job tomorrow. That’s a cold reality in a colder football world. It’s a little depressing, frankly—like an afterschool special without the moral lesson.

The good news is that Peyton Manning has been game planning to pluck the feathers out of the Ravens for two weeks.

So take a day and lament the Broncos who won’t have jobs tomorrow. Thank them for their service. Even wish some of them a path to the practice squad.

Then get ready for some big-boy football, the kind they play when the scores start to matter.

Now go on, give us your final roster.